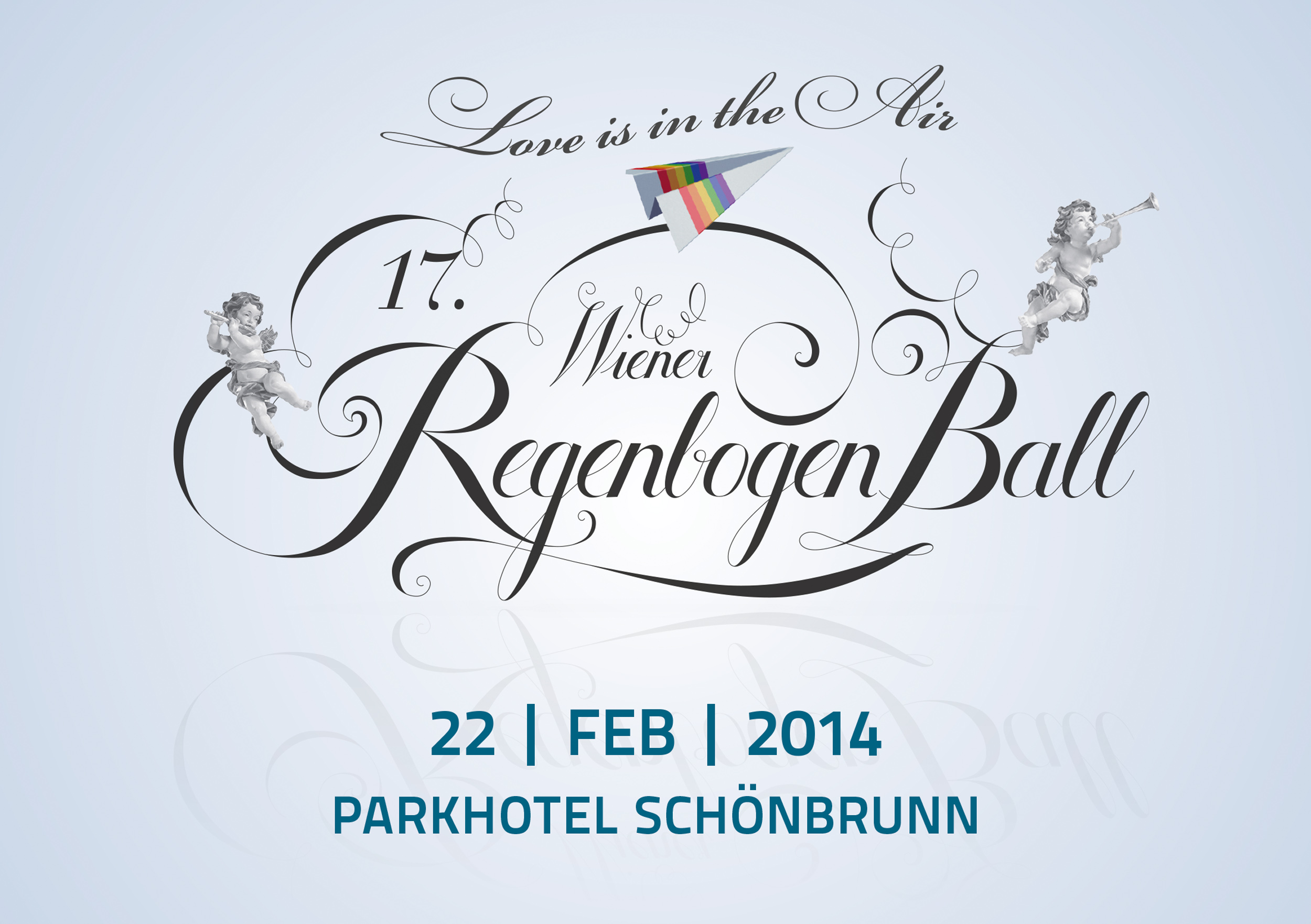 Hopefully you have already grabbed your ticket for the 17th Viennese Rainbow Ball, because we are completely sold out! No wonder! After all, the Rainbow Ball is the ultimate ball event by and for lesbians, gays, bisexuals, transgender people and their friends and is one of the highlights of the Viennese ball season. Event location is the magnificent premises of Park Hotel in Schönbrunn.

The Viennese Rainbow Ball has taken root as one of the most successful ball events in Austria. Traditionally, the evening is basically focused on providing a dignified sense of entertainment in the classical style of the Viennese ball tradition. Yet, the event also makes up a significant manifestation of lesbian-gay culture which is jointly lived by all – hetero, homo, bi or transgender alike.

And not least, the Rainbow Ball is an important fundraising event: Net proceeds will be for the benefit of the multifaceted work of HOSI Wien such as the peerconnexion project or the organization of the Rainbow Parade.

Will you be there on February 22, 2014 at the Viennese Rainbow Ball when the famous words are echoed again: “Alles Walzer!”?

There are no upcoming events at this time.

Make a donation via paypal