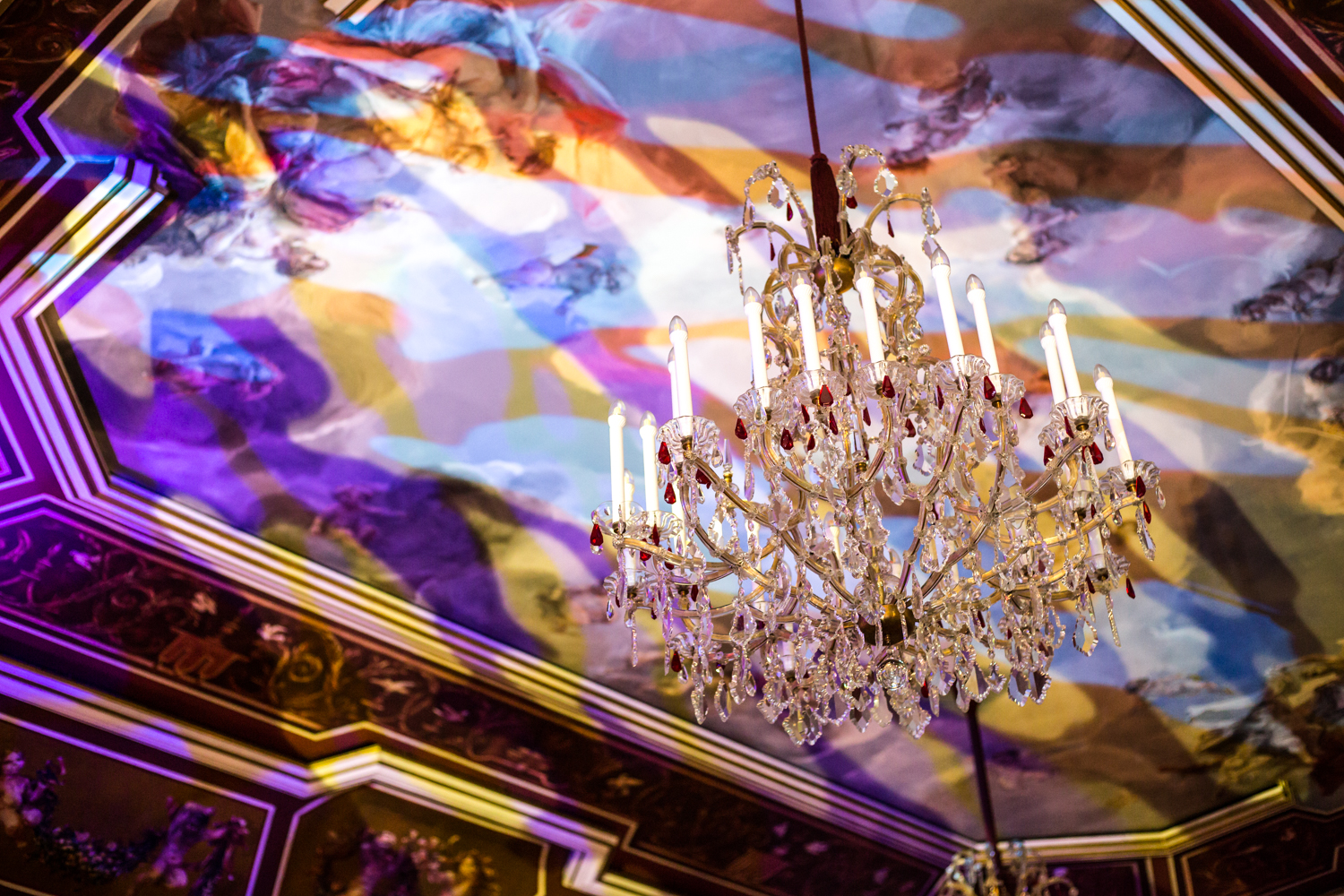 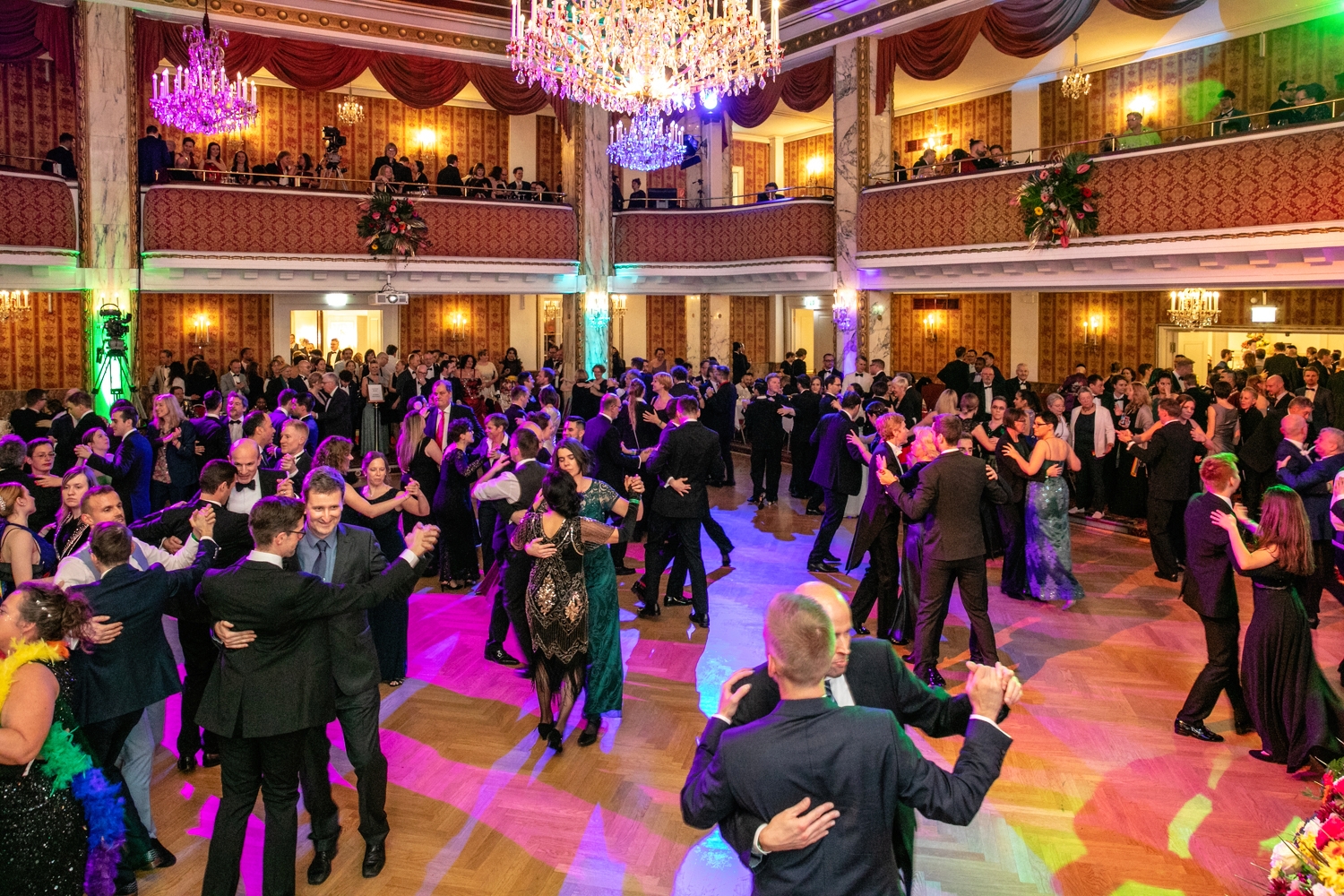 The Wiener Regenbogenball (Vienna Rainbow Ball) is the city’s number one ball for LGBTI people and their friends. On January 25, 2020 it will take place for the 23rd time.

The Regenbogenball is not only one of the most successful balls in Austria, it has also established a reputation for being the ball-season’s highlight for the lesbian, gay, bisexual, transgender and intersex communities. It is a classical Viennese ball, in line with the city’s long dancing tradition. At the same time, however, it is an important manifestation of the modern spirit of queer culture, celebrated by LGBTI people and heterosexual guests alike.

Last but not least, it is a major fundraising event. The profits support the work of HOSI Wien (Homosexual Initiative Vienna), which is Austria’s largest gay and lesbian organisation. It runs the community center Gugg and organises the “Regenbogenparade“ (Rainbow Parade, Vienna’s gay pride parade).

Be part of it when once again the dance floor is opened with the famous words “Alles Walzer!“ (Everybody waltz!)